Venice and its Lagoon / Steering Committee / Municipality of Jesolo 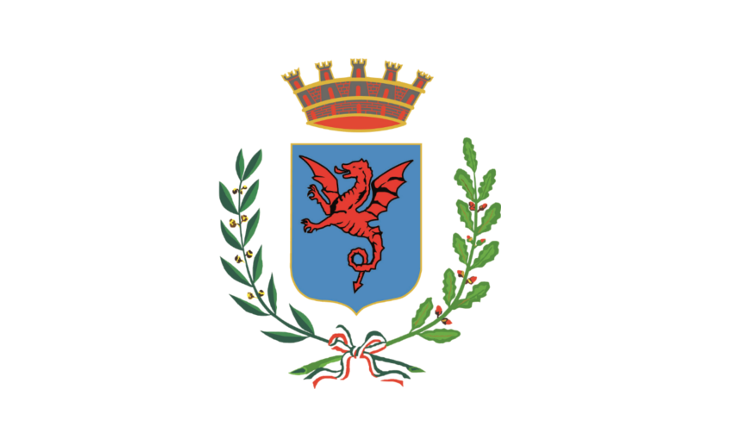 The Municipality of Jesolo covers a surface of about 95 square km, and extends along the Adriatic Sea for 12 km. To the northwest, it is delimited by the Piave river, while to the southwest it is bordered by the Sile river and by the Venetian lagoon. It is a territory that was included in the Unesco Site “Venice and its Lagoon” upon the act of its registration in 1987. About 25,800 inhabitants are recorded to be living in the municipality, which boarders on the municipalities of Cavallino-Treporti, Eraclea, Musile di Piave, San Donà di Piave and Venice, and includes three hamlets (Cortellazzo, Jesolo Lido, Passarella di Sotto).

The territory of Jesolo is characterized by the presence of an extensive lagoon area, almost exclusively used as fishing basins (Dragojesolo, Lio Maggiore, Cavallino and Fosse). The environmental value of these areas is certified by the presence of the sites of Rete Natura 2000, in particular by the site SIC IT 3250031 “Upper Lagoon of Venice” and the site ZPS IT 3250046 “Valleys of the Upper Lagoon of Venice”. On the site of Jesolo Paese, in the archeological area “Antiche Mura”, the remains of the settlement of Equilium are still visible, a town, as the name suggests, famous for its horse breeding, a typical activity of the Venetian people.

Following the signing of the Act of Understanding in 2007, The Municipality of Jesolo became a member of the “Steering Committee” of the UNESCO Site “Venice and its Lagoon”. The Committee holds the following Institutional powers regarding the protection, enhancement and management of the Site’s assets: managing the territories, urban planning, conservation and requalification of buildings for residential use, for social and cultural activities, for production, craft and trade – essential to the conservation of the socio-economic characteristics of the lagoon urban settlements – economic planning, construction of primary infrastructure works, landscaping and environmental protection, enhancement and promotion of tourism. 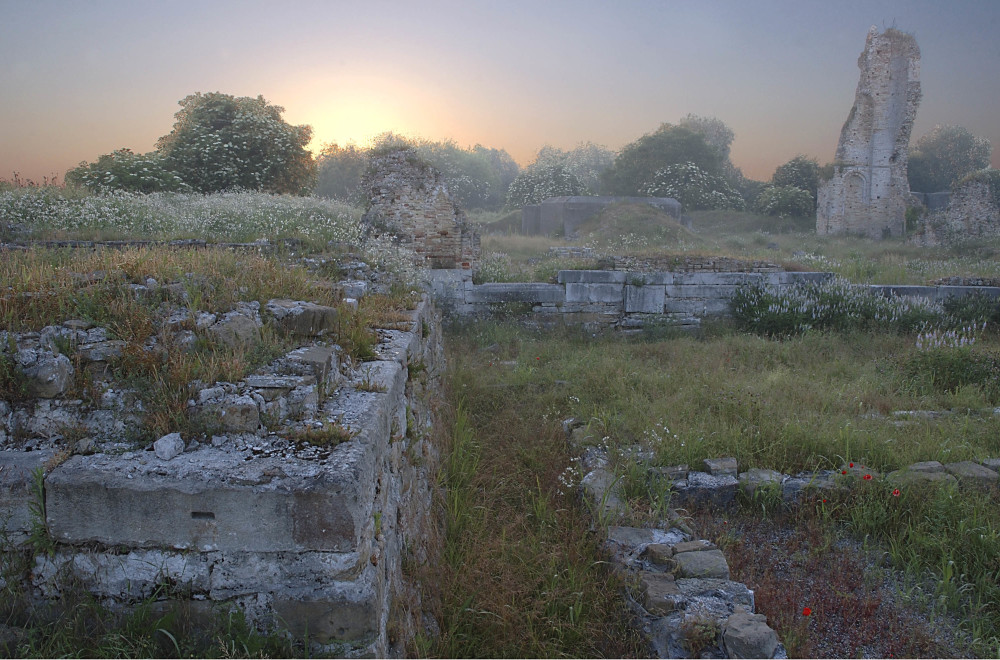 The area holds the remains of the ancient medieval cathedral of Santa Maria ad Equilium, which was erected on the site of a previous Early Christian building dedicated to San Mauro. Only a few fragments of the floral motif floor mosaic, the corner of a wall, the square foundation of the bell tower and a crypt are left of the medieval basilica, which was destroyed during the First World War. 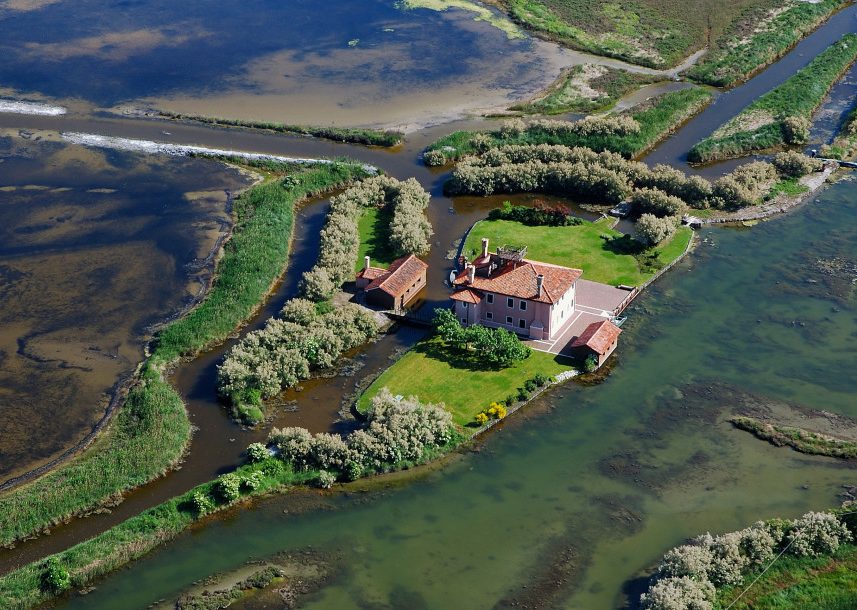 The valley, with its 1192 hectares, is the second largest valley of the lagoon area and one of the most isolated from the living lagoon. This habitat, which has an extremely rich birdlife, hosts a heronry in the area of the old fishing basins, in the southern sector of Valle S. Micei. Thousands of ducks coming from the North spend the winter here, and a large amount of typical local species (from the marsh harrier to the kingfisher, from the grey shrike to the grey-headed yellow wagtail) nest in these trees. 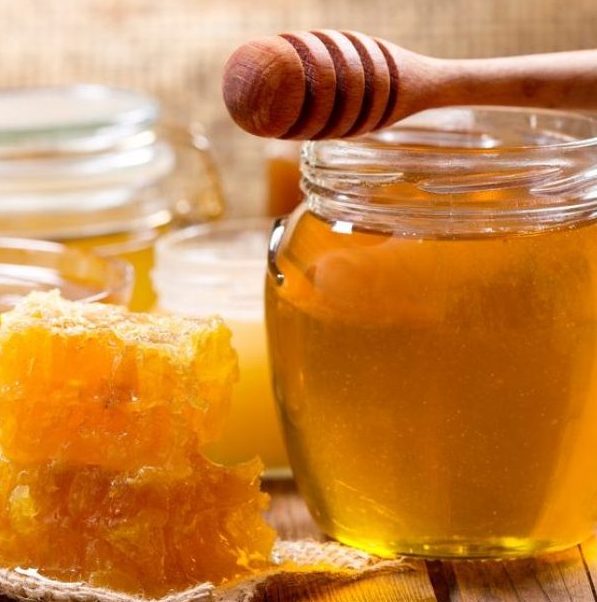 Salt marsh honey is typical of the lagoon areas where there are barene (sandbars), dry land strips within or close to the lagoon that border with the brackish water. It derives from Limonium flowers, commonly known as “fiorella di barena” (sea-lavender or marsh- rosemary), that blooms between late June and mid September.

“Run Sunrise Jesolo” takes place every year since 2016: the non-competitive running event kicks off at the crack of dawn on the seafront of Jesolo Lido. Throughout the 6,5 kilometers of the itinerary, participants get the chance to discover more or less known spots while the town is still asleep, immersed in a unique atmosphere by the seashore and along the everyday-life routes.