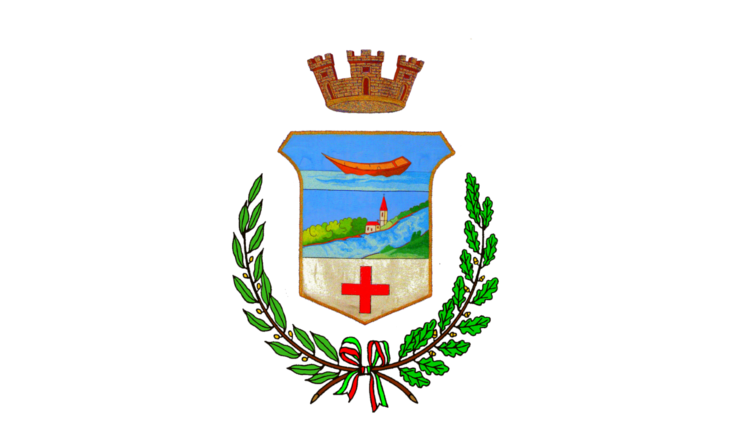 The Municipality of Musile di Piave covers a surface of about 45 square km and is located on the right bank of the Piave river. It boarders on the southwest with Venice’s Lagoon, an area included in the Unesco Site “Venice and its Lagoon” upon its creation in 1987. About 11,500 inhabitants are known to reside in the municipality, which boarders on the municipalities of San Donà di Piave, Fossalta di Piave, Meolo, Jesolo, Quarto d’Altino and Venezia and includes three hamlets (Caposile, Croce e Millepertiche) and three localities (Capo d’Argine, Lazzaretto and Trezze).

The territory of the municipality is characterized by the fact that the final part of the rivers Piave Vecchia and Sile run through it, along which various habitats of high naturalistic value are located. The most significant historical and cultural signs are related to the reclamation works, both as far as the artefacts concerning the control of the waters are concerned (basins, dams, drains, water pumps), and as far as the rural buildings are concerned (“reclamation houses”). The area, in which the Roman centuriation can still be perceived, is furthermore crossed by an important portion of the via Annia.

Following the signing of the Act of Understanding in 2007, The Municipality of Musile di Piave became a member of the “Steering Committee” of the UNESCO Site “Venice and its Lagoon”. The Committee holds the following Institutional powers regarding the protection, enhancement and management of the Site’s assets: managing the territories, urban planning, conservation and requalification of buildings for residential use, for social and cultural activities, for production, craft and trade – essential to the conservation of the socio-economic characteristics of the lagoon urban settlements – economic planning, construction of primary infrastructure works, landscaping and environmental protection, enhancement and promotion of tourism. 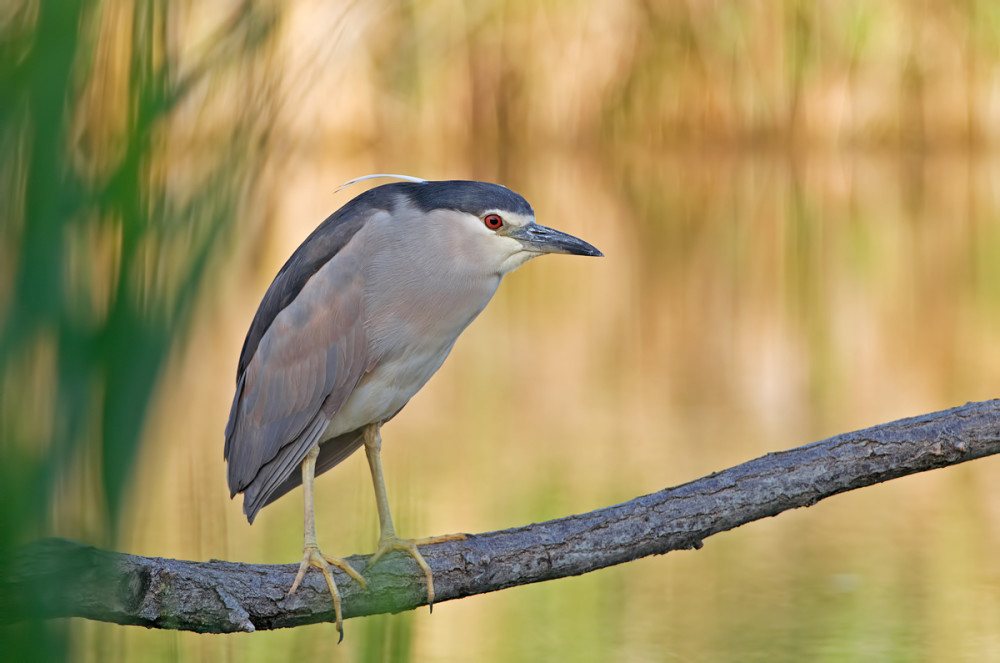 The center, which was created on the premises of the former elementary school of Castaldia, is composed by three museum rooms fitted with dioramas, educational panels, plastic models, naturalistic displays, all dedicated to the themes “The fishing basin” and “The river of resurgence”. In addition, the center is composed by the naturalistic educational workshop and the multi-media room. It is functionally directly connected to the Nature path “La restèra di Piave Vecchia” and the lagoon “Fishing basin”. 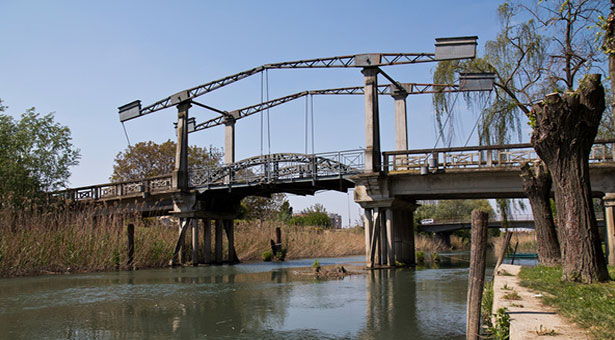 The bridge was built in 1927 and replaced in 1957 by the current road bridge. It arises almost at the point where the Piave Vecchia river flows into the Sile river. The “balance bridge” can be crossed by bicycle today and gets its name from the characteristic system of counterweights that could be manually activated to allow ships to pass under the bridge. 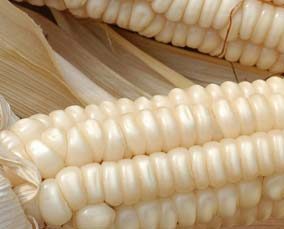 This kind of flour is produce using only grains of the biancoperla corn, which has excellent quality characteristics for obtaining white polenta flour. Panicles are 23-25 cm long, tapered and slender, without enlargements; grains are large and pearly white, bright and glassy. Depending on the type of processing, there can be different end products and in particular: white flour, wholewheat white flour and stoneground, wholemeal white flour.

August 7 is the feast of the patron saint of the towns of San Donà di Piave and Musile di Piave. According to tradition, the two communities had to redefine their boundaries after a terrible flood diverted the course of the Piave River, and decided to make a pact of friendship, which is still celebrated today.