Venice and its Lagoon / Steering Committee / Municipality of Campagna Lupia 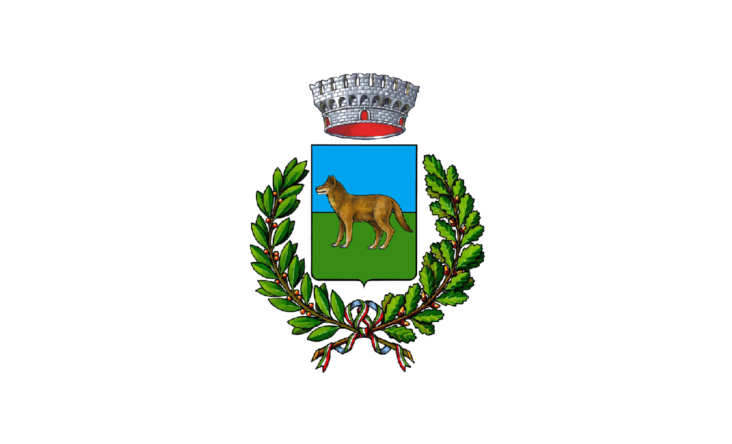 The Municipality of Campagna Lupia covers an area of about 88 square kilometres, it is considered the southern gateway to the Riviera del Brenta, and is bordered to the southeast by the Venice Lagoon, an area included in the UNESCO site “Venice and its Lagoon” right from its registration in 1987. Approximately 7,000 inhabitants are settled in the municipal area, which borders with the municipalities of Campolongo Maggiore, Camponogara, Chioggia, Codevigo, Dolo, Mira, Piove di Sacco and Venice and includes two hamlets (Lova and Lughetto) and one locality (Lugo).
The municipal area consists of two morphologically distinct parts. To the West, the soils of alluvial origin, in which the settlements date back to the Paleovenetian age, as is shown by the many findings. And to the East, the fishing basins of the Lagoon of Venice (Serraglia, Averto, Contarina, Cornio Alto and Cornio Basso, Zappa, Pirimpiè, Figheri), among which the Oasis of Valle Averto has a great importance from the natural and environmental point of view.

Following the signing of the Act of Understanding in 2007, The Municipality of Campagna Lupia became a member of the “Steering Committee” of the UNESCO Site “Venice and its Lagoon”. The Committee holds the following Institutional powers regarding the protection, enhancement and management of the Site’s assets: managing the territories, urban planning, conservation and requalification of buildings for residential use, for social and cultural activities, for production, craft and trade – essential to the conservation of the socio-economic characteristics of the lagoon urban settlements – economic planning, construction of primary infrastructure works, landscaping and environmental protection, enhancement and promotion of tourism. 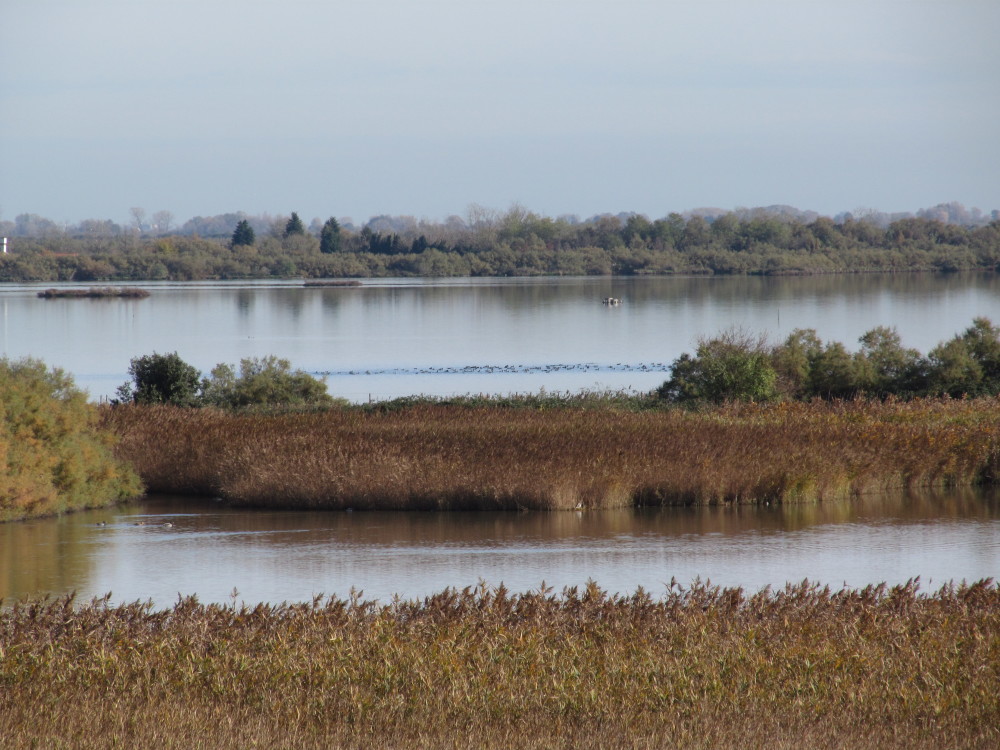 The oasis was established in 1988 and covers 200 hectares of the homonymous fishing basin. The area includes large mirrors of brackish water, reeds, hygrophilous woods, canals within a Site of Community Importance (SCI IT3250030) and a Special Protection Area (SPA IT3250046). This habitat is home to a variety of bird species, making it one of the most important nesting and wintering sites of the Mediterranean. 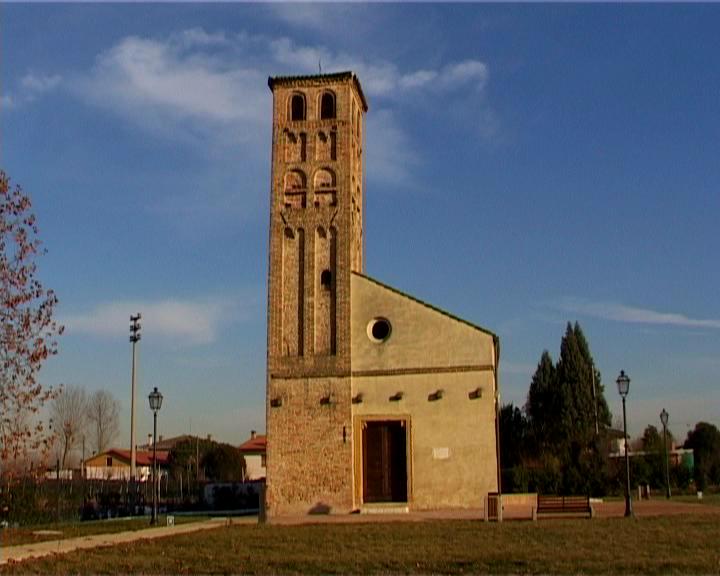 The Museum, located within the medieval church of Santa Maria di Lugo, gathers some of the pre-Roman and Roman findings (bronze votive statues, gold rings, coins, pottery and clay architectural decorations) unearthed in an area where investigations, conducted by the Superintendence for Archaeological Heritage of the Veneto region between 1990 and 1993, revealed the existence of a sanctuary. The ensemble, which could be ascribable to a period between the second century B.C. and the first century A.D., was probably related to the presence of a branch of the Meduacus River. 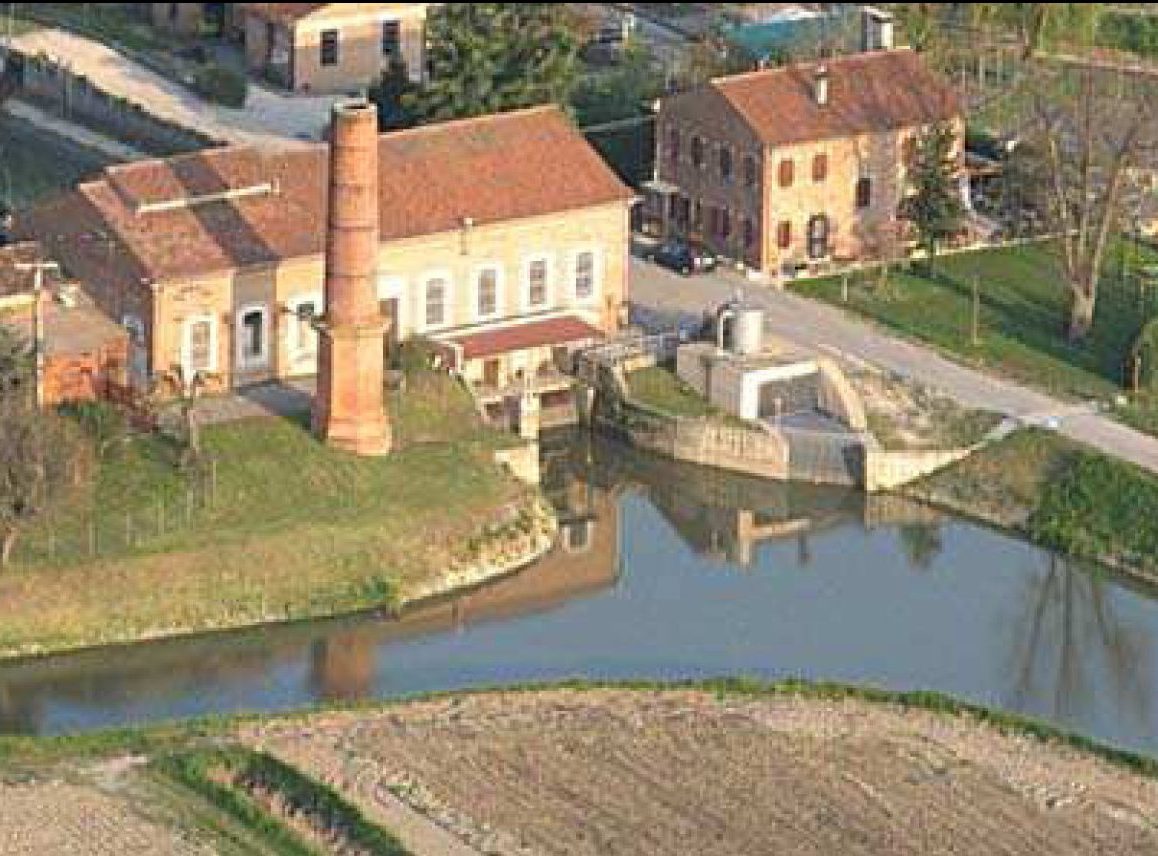 The plant, one of the symbols of the history of Venetian land reclamation, was established in 1890 and consisted of two dewatering pumps turbine driven by two steam engines. But the importance of the scooping plant lies not only in its interest from the industrial archaeology point of view but also in its role of garrison for homeland security. As a matter of fact, the facility managed by the Consortium of reclamation “Water Resurgences’ is currently still working and, thanks to the installation of a modern submersible pump, has a flow rate of 12,100 litres per second. 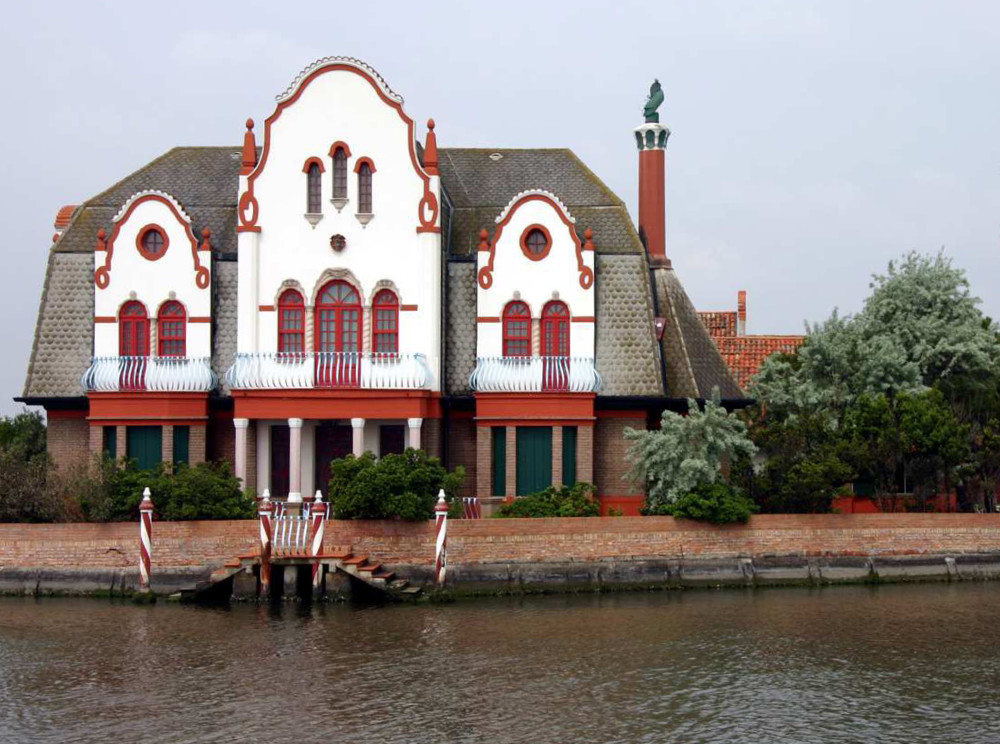 The Casone of Valle Zappa

This complex, built in Nordic style by architect Duilio Torres in the early 20th century, includes, in addition to the main building, also the open barn and the watchtower for wild game hunting with an external spiral staircase.
The Casone hosted Ernest Hemingway and Salvador Dalì. 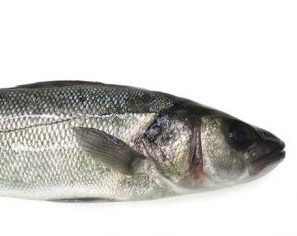 Eel and bass of the fish valley

Eels (Anguilla anguilla) reproduce in the sea but for long periods live in the brackish water of the lagoon, in in the rivers and in the lakes. They are mainly night predators that eat larvae, molluscs, crustaceans, fishes and small amphibians. Bass (Dicentrarchus labrax) live on seabed, often penetrate the lagoon and can swim upstream of the rivers, but also inhabit coastal waters down to a depth of 100 metres. Young bass are gregarious while adults are solitary; voracious predators, they prefer small fishes and crustaceans.