Venice and its Lagoon / Steering Committee / Municipality of Codevigo 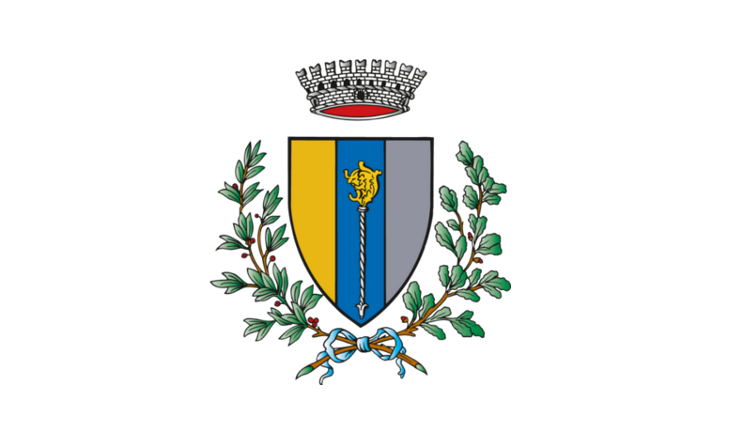 The Municipality of Codevigo covers an area of about 70 square km, expanding along the Brenta River course and extending towards the Venice Lagoon. This area was included in the UNESCO Site “Venice and its Lagoon” upon its registration in 1987. Approximately 6,400 inhabitants are settled in the municipal area, which borders on the municipalities of Arzengrande, Campagna Lupia, Chioggia, Correzzola, Piove di Sacco and Pontelongo, and includes four hamlets (Cambroso, Conche, Rosara, Santa Margherita) and one locality (Castelcarro).

The municipal area includes a large portion of the southern lagoon of Venice, entirely occupied by three fishing basins (Millecampi, Morosina and Ghebo Storto), where the typical local huts, an artefact created to control fishing operations in the basin or to provide a foothold for hunters, are scattered.

Following the signing of the Act of Understanding in 2007, The Municipality of Codevigo became a member of the “Steering Committee” of the UNESCO Site “Venice and its Lagoon”. The Committee holds the following Institutional powers regarding the protection, enhancement and management of the Site’s assets: managing the territories, urban planning, conservation and requalification of buildings for residential use, for social and cultural activities, for production, craft and trade – essential to the conservation of the socio-economic characteristics of the lagoon urban settlements – economic planning, construction of primary infrastructure works, landscaping and environmental protection, enhancement and promotion of tourism. 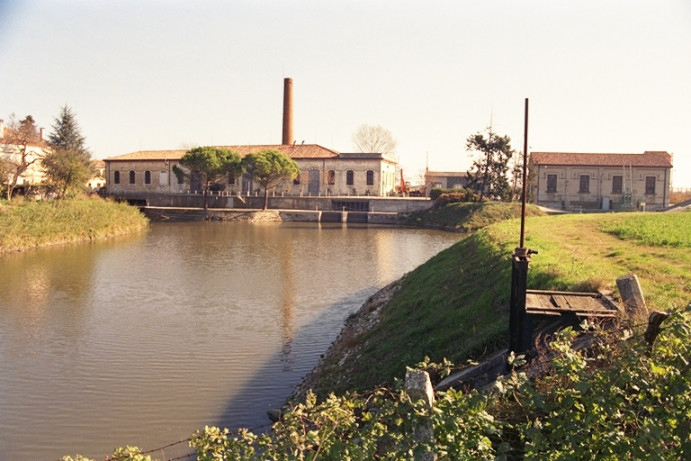 The plant, built in 1888, to ensure the mechanical dewatering of the territory of Saccisica, preserves the Diesel engines of the thirties in very good condition and houses an information itinerary on the history of the river basin “Sesta Presa”. 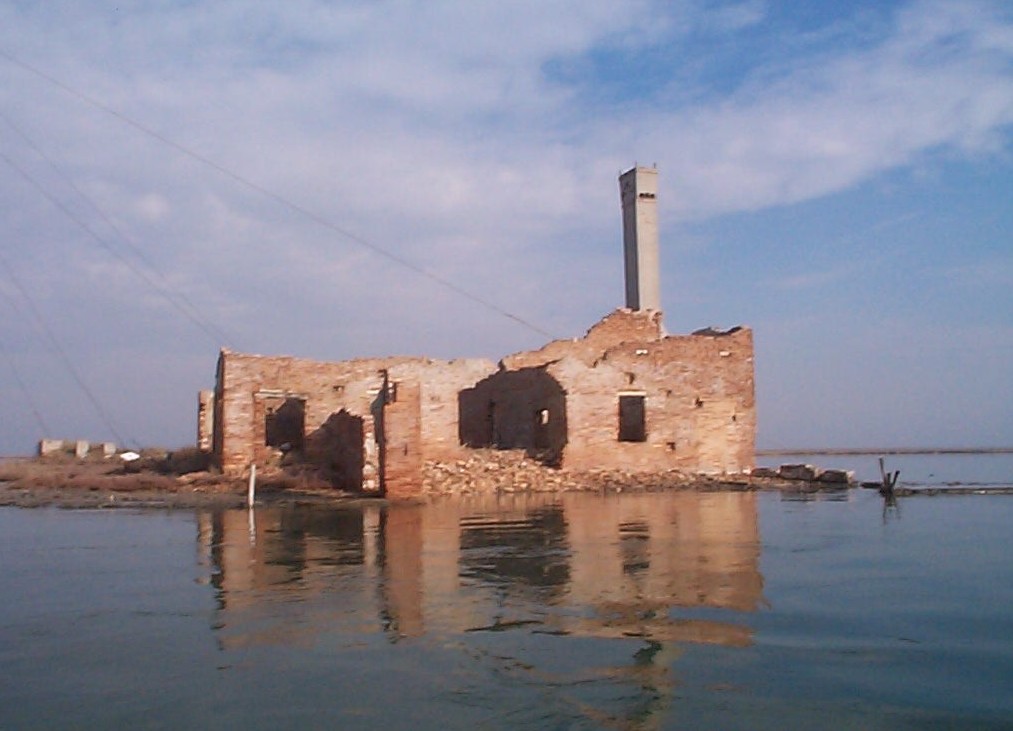 The basin, with its 1,608 hectares surface, is an extraordinary example of lagoon landscape. Amongst sinuous freshwater canals called “ghèbi” and large “sandbanks” periodically submerged by the high tide, you can see dabbling and divers ducks, wading birds, dotterels, terns, little terns and plovers. Over the centuries the basin was used for fishing taking advantage of the seasonal migration of fish. The Casoni, the characteristic masonry huts used by fishermen until a few decades ago, provides evidence of the fishing activities. 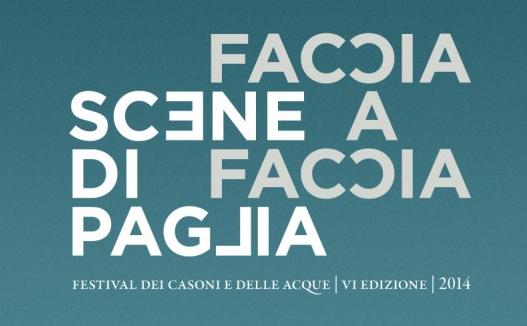 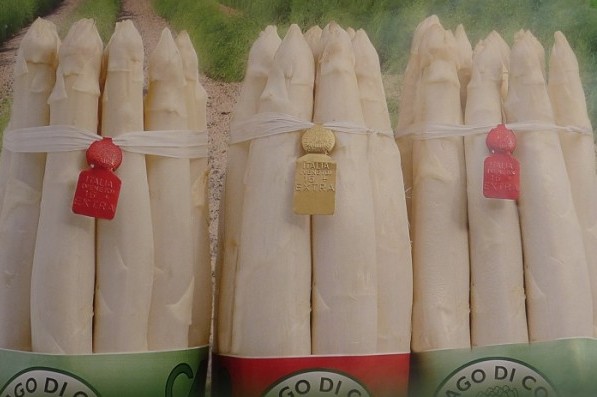 This variety is protected by the Cooperativa CAPO (Agricultural Cooperative Fruit and Vegetable Producers). The production, which reaches approximately 3,000 tons / year, is guaranteed by a hundred members scattered on a territory of about 80 hectares in the areas of Conche, Santa Margherita di Codevigo and Valli di Chioggia. The white asparagus of Conche is characterized by the pedological properties of the high-salinity and silty soils of alluvial origin. which make it an absolutely unique and unmistakable product. 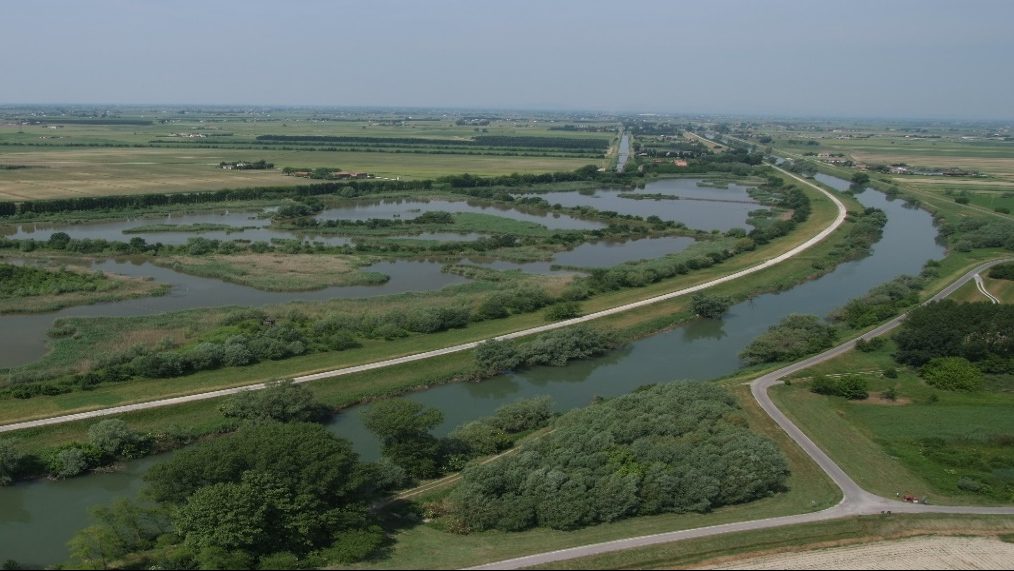 Ca’ di Mezzo phytoremediation Oasis was created by flooding an area of over 30 hectares next to the right bank of the river Bacchiglione. Today, the Oasis is a rich in biodiversity, ecological niche that allows the settlement and the protection of migratory and permanent faunas. It is part of the Water Museum circuit, the UNESCO’s Global Network of water civilizations.

The Santa Margherita Water Pump was built at the end of the XIX century in order to guarantee the mechanical water downflow in the Saccisica area between the rivers Brenta and Bacchiglione. The plant has undergone several works of maintenance and modernization over the years, and it is still functioning. It also hosts the Water Pump Museum and is part of the Water Museum circuit of UNESCO’s Global Network of water civilizations.

The projects of the Management Plan involving Codevigo Other links of interest: The website of the Municipality of Codevigo
Realized by EasyGov
Back to Top