Venice and its Lagoon / Steering Committee / Municipality of Venice 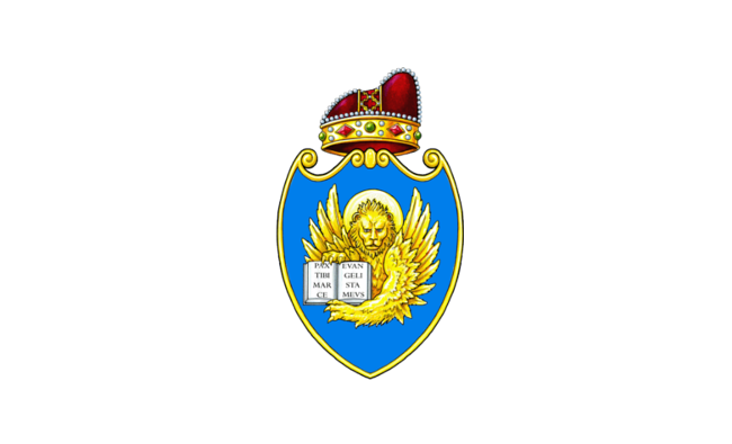 The Municipality of Venice covers an area of about 415 square kilometers and is articulated around the two separate centers of Mestre, in the hinterland, and Venice, at the center of the homonymous lagoon, a territory inserted in the Unesco Site “Venice and its Lagoon” upon the act of its registration in 1987. Around 264,919 people are settled in the municipality, which borders on the municipalities of Campagna Lupia, Cavallino-Treporti, Chioggia, Jesolo, Marcon, Martellago, Mira, Mogliano Veneto, Musile di Piave, Quarto d’Alzino, Scorzè and Spinea, and includes six townships (Venezia-Murano-Burano, Lido-Pellestrina, Favaro Veneto, Mestre-Carpenedo, Chirignago-Zelarino and Marghera).

Following the signing of the Act of Understanding in 2007, The Municipality of Venice became a member of the “Steering Committee” of the UNESCO Site “Venice and its Lagoon”. The Committee holds the following Institutional powers regarding the protection, enhancement and management of the Site’s assets: managing the territories, urban planning, conservation and requalification of buildings for residential use, for social and cultural activities, for production, craft and trade – essential to the conservation of the socio-economic characteristics of the lagoon urban settlements – economic planning, construction of primary infrastructure works, landscaping and environmental protection, enhancement and promotion of tourism.

What does the Office of the World Heritage Site “Venice and its Lagoon” do?

The projects of the Management Plan involving the Municipality of Venice:

UNESCO Itineraries in the Municipality of Venice

Other links of interest:

Web site of the Municipality of Venice 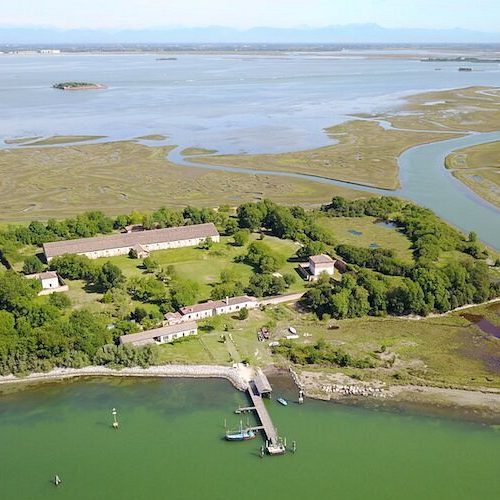 Lazzaretto Nuovo (New Lazaret) is a small island of around 9 hectares in front of Sant’Erasmo littoral, situated at the very entry of the Venetian lagoon. During the Venetian Republic since 1468, the isle became a place of “contumacy” (quarantine) for ships arriving from various Mediterranean ports and suspected to be plague-infected. In case of confirmed infections, the sick would be transferred to the Lazzaretto Vecchio (Old Lazaret). Today, Lazzaretto Nuovo is part of the city’s museum network: guided tours, meetings, exhibitions and events are hosted here, with particular reference to the lagoon and marine history and culture. Furthermore, it is home to a variety of scientific and research initiatives, including archaeological summer camps. 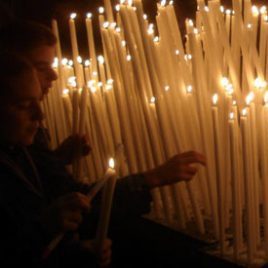 Festivity of The Madonna della Salute

In 1630, Venice and all of Northern Italy experienced a devastating outbreak of bubonic plague. At the peak of the epidemic, the Doge Nicolò Contarini arranged a procession of collective prayer and vowed to construct a church once the plague was over: the Basilica of Santa Maria della Salute. A city festivity was created in order to honour the first pilgrimage. On this occasion inside the Basilica, Masses are celebrated and candles are lightened; outside the church, a temporary votive bridge is built on boats crossing the Grand Canal, connecting the areas of Santa Maria del Giglio (in the Saint Mark neighbourhood) with the Basilica and Punta della Dogana. 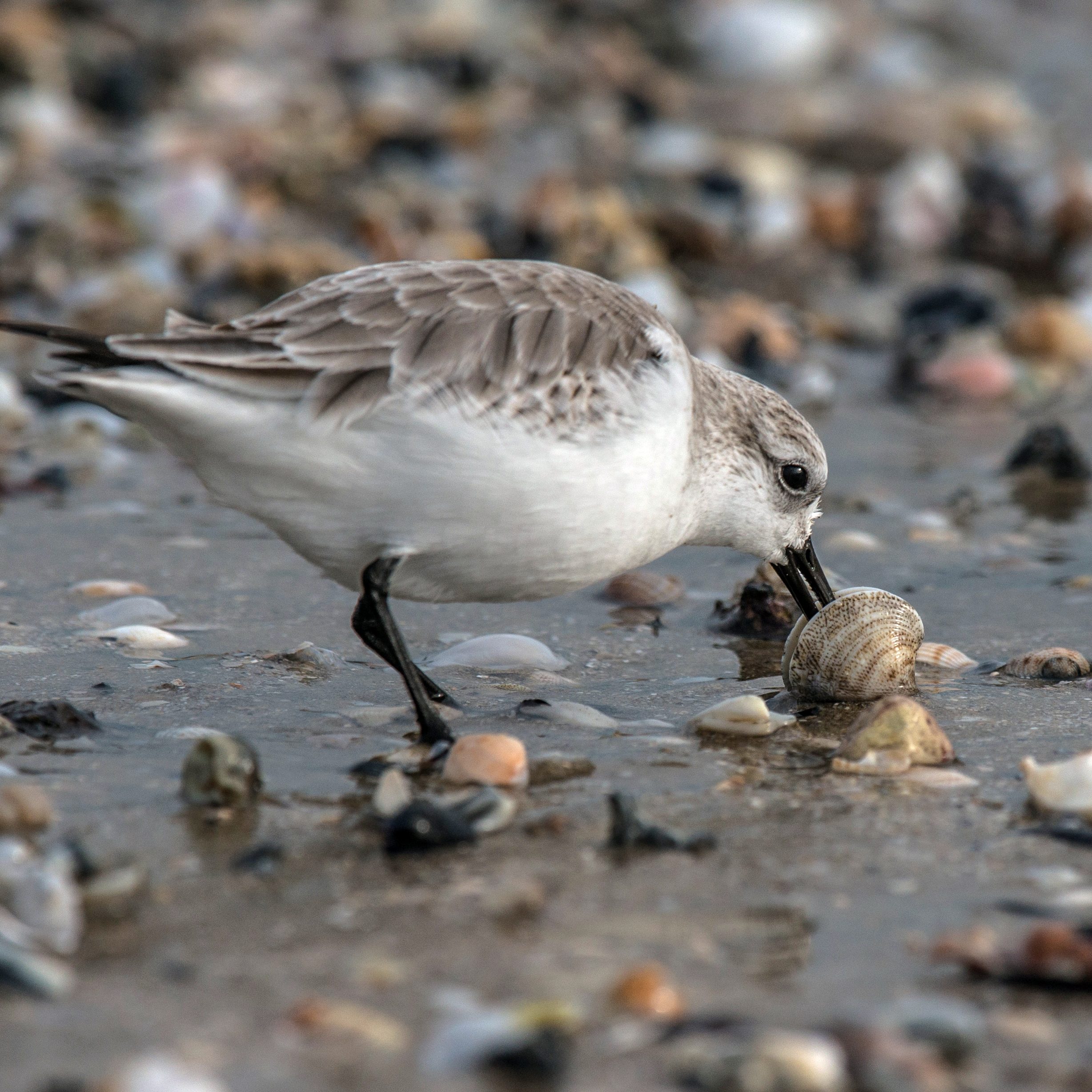 Connected to the isle of Pellestrina through the Murazzi artificial embankment, Ca’ Roman is the South end of Lido that divides the Venetian lagoon and the Adriatic Sea. The Oasis retains one of the best preserved dune environments throughout the northern Adriatic and can count on an extraordinary wealth of wildlife: from several species of birds (including the great crested grebe from North Europe, the cirl bunting and the sparrowhawk) to non- migratory species like the Mediterranean gull, the kingfisher and the Kentish plover. Ca’ Roman is appointed as Site of Community Importance (SCI) and Special Protection Area (SPA). 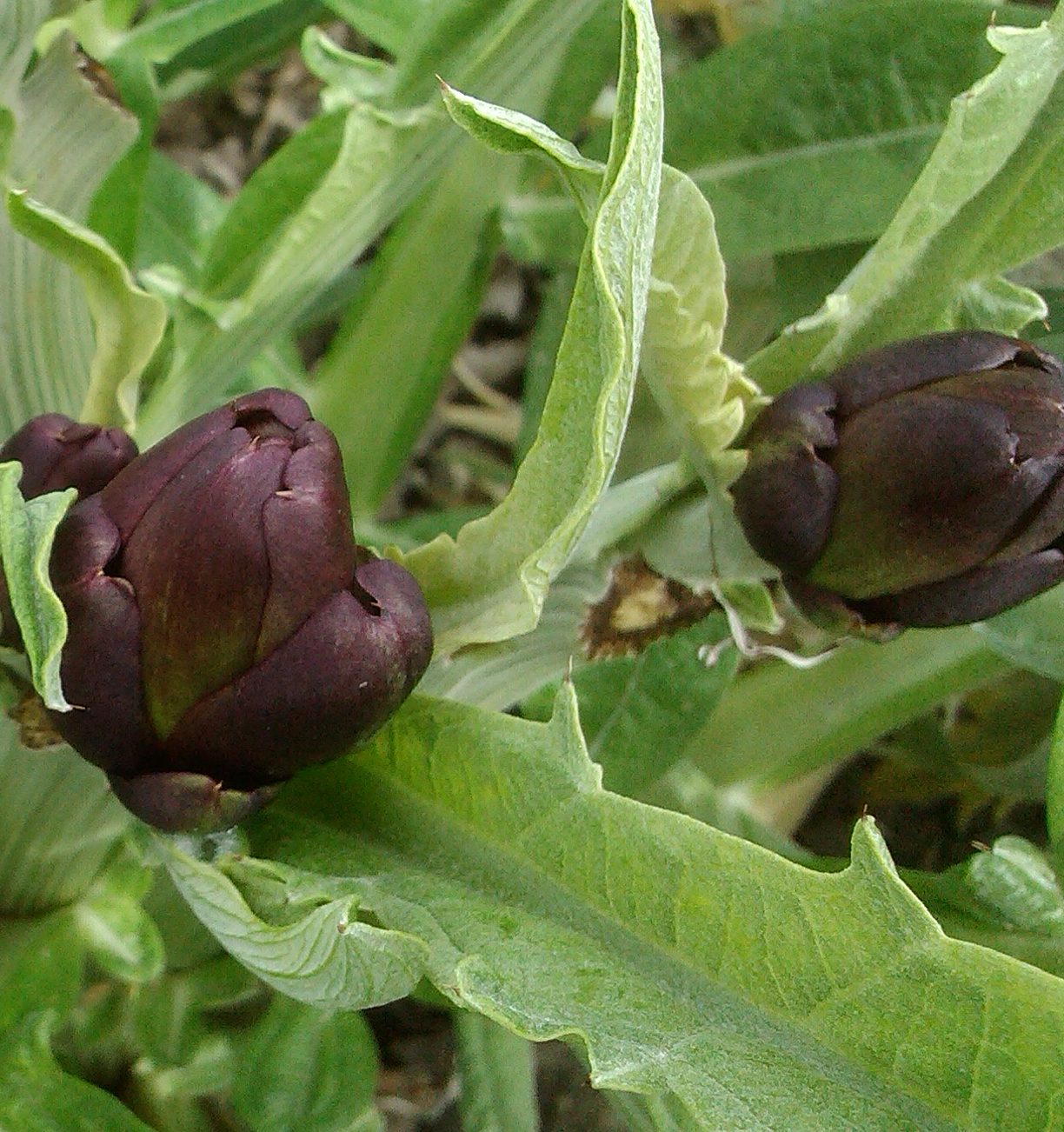 Sant’Erasmo violet artichoke belongs to the variety of Livorno violet. Historical resources testify to its plantations already in the XVI century, introduced by the Jewish Community, the only case in North- East Italy thanks to the lagoon mild weather and its clay, saline and well-drained terrain. As well as on the isle of the same name, called “l’orto di Venezia” (Venice market garden), Sant’Erasmo violet artichoke is cultivated on the nearby islands of Mazzorbo and Vignole and on some area of the lagoon such as Lio Piccolo. The harvest begins in April with the so called castraùre, the first tender buds, and ends in June with the latest production. The harvest is handmade, flower heads are deposited in cases and cut off leaving a stalk of 15 cm and 2-3 leaves.

Realized by EasyGov
Back to Top